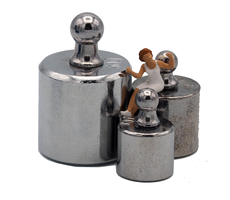 When conducting a survey, having a representative sample of the population is of paramount importance. But in practice, you are prone to over-sample some kinds of people and under-sample others. Weighting is a statistical technique to compensate for this type of 'sampling bias'. A weight is assigned to:

Each individual case in the file is assigned a certain coefficient – individual weight – which is used to multiply the case in order to attain the desired characteristics of the sample.

Different types of weights and their different purposes 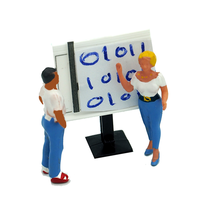 Several types of weights have different purposes and a different impact on data analysis.

An answer to the question whether or not to use weights is not straightforward. For particular methods of analysis (e.g., estimating associations, regressions, etc.) using weights may be dysfunctional. There are also general theoretical and methodological issues which discourage some researchers from using weights. However, different types of weights are useful for different purposes. In some situations, it is necessary to take an appropriate weight into account in your analysis (see several types of weighting below).

In all cases, if there are any weights in your data file, the rationale and calculation of the weights must be detailed in the data documentation.

During the implementation of a survey, we are normally not able to get a response from some of the targeted respondents we sampled due to:

Response rates differ between various population groups and those inequalities can be compensated for by weighting.

Different groups may be represented in the database in different proportions than they are in reality. Such discrepancies are normally compensated through weighting. For example, international data files combine data from various countries. However, similarly, large surveys are usually implemented in each of these countries, although their total populations are radically different in size. If we want to analyse data about large populations, such as in Europe, then we have to adjust the proportions in the representation of individual European countries.

The data file may include several different types of weights for different purposes. Subsequently, they are combined into a final, combined weight.

An example: Comparison of weighted and non-weighted data

In the first column, no weight was applied.
In the second column, the Design Weights (DWEIGHT) are adjusted for different selection probabilities. 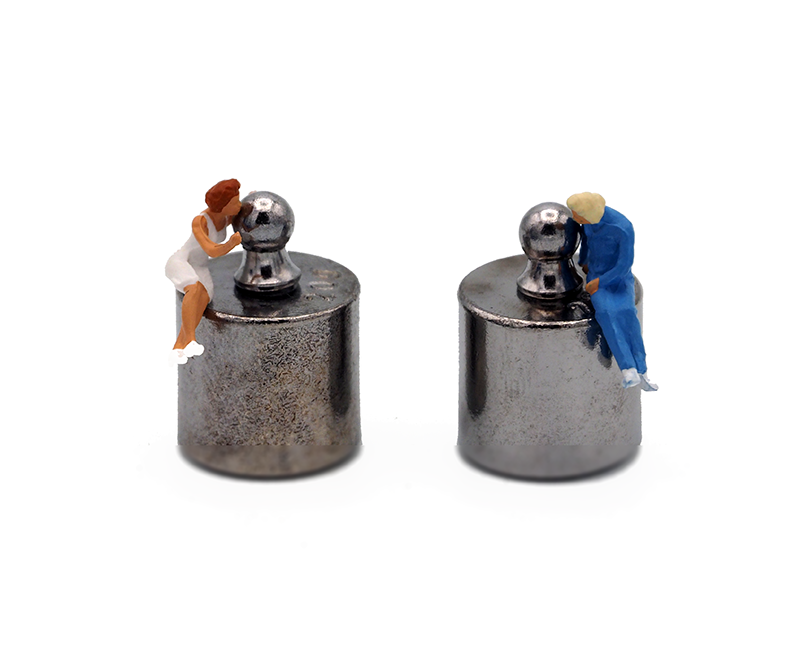 Different types of data analysis then require the use of different weights or their combinations. When analysing data from one country alone or comparing data of two or more countries, only the design weight or the post-stratification weight needs to be applied. When combining different countries, design or post-stratification weights in combination with population size weights should be applied.