Data file structure is supported by the organisation of variables. Variable names and labels contribute to the structuring of the data file, allowing to integrate part of the documentation into the data file and helping researchers to orient themselves in the structure of the data sets. At the same time, variable names should be short and should respect the usual requirements of standard software, because they are used as calling codes in software operations.

The position of variables in the data file, their names and labels should reflect the following: 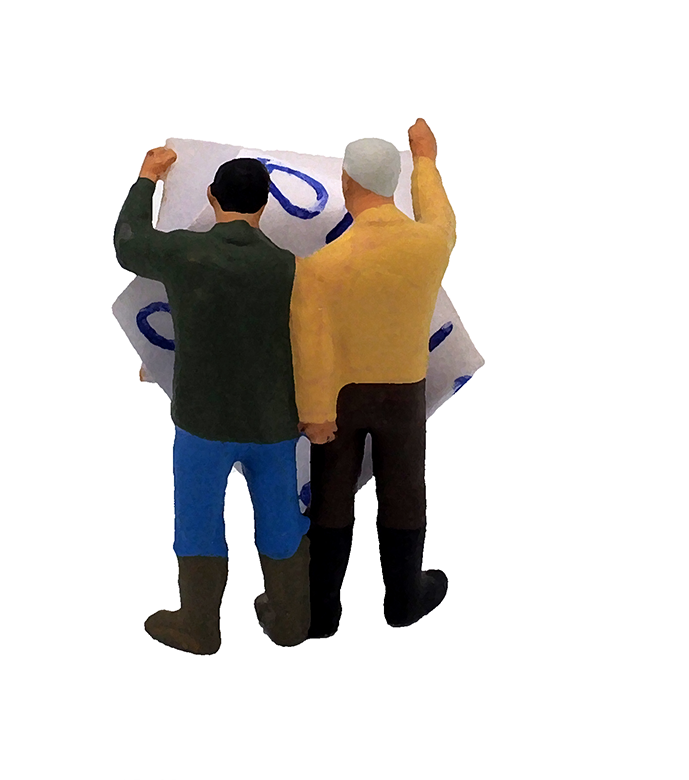 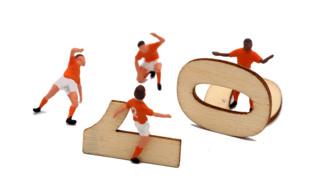 Data files also include supplementary variables which facilitate orientation and management, ensure integrity, or are necessary to perform some analyses. As a rule, you should include a unique identifier (or set of identifiers) for cases (individual respondents) in the file. A unique identifier is an identification code for the case. These are usually numbers, for example, 0001, 0002, 0003 etc. To facilitate orientation, they are usually placed at the very beginning of the file.

Other variables may help to distinguish between different sources of information, methods of observation, temporal or other links. Yet others may provide information about the organisation of data collection such as interviewer ID or interviewing date or distinguish cases which belong to various groups.

It is absolutely necessary for an analysis to distinguish data that result from overrepresentation sampling strategies, different waves of research, etc., especially if groups of cases distinguished by them are to be analysed in different ways.

In the tabs below basic rules for variable naming are given and an example is presented.

The basic rules for variable naming are following:

There are three basic approaches to naming variables:

Variable labels provide a short description of the variable name. These can be longer than the recommended eight characters for variable names. Although size limits are less strict here, it is advisable to keep variable labels rather brief and find an adequate compromise between clarity and the size of the label. Keep in mind that many analytical outputs are provided in tables. Thus, excessively lengthy labels can result in large and impractical tabulations. The size of the labels may also complicate format conversions. In some analytical outputs or after conversions, only a part of a lengthy label is kept. The loss of the remainder of the variable label may make the label incomprehensible.

Examples of variable labels include a short or full version of the question, or a question code if variable names are not constructed around them. E.g.:

To reach the widest audience possible, the preferred language for variable naming is English.

Variables have two or more values (a variable with only one value is called a constant and in fact, is not a variable). Sometimes you must assign labels to values of variables. You do not need to assign labels to values of continuous variables like age (in years), height (in metres) or weight (in kilograms), because their units are generally known. This is different for nominal and ordinal variables. A nominal variable like gender has two values, usually represented by 0 and 1 in data. You should assign labels "male"/"female" to these two values, so you and another researcher who might use the data would know which value represents which gender. The same applies to ordinal scales, for example, agree-disagree scale with values 1, 2, 3, 4 and 5, where 1 represents "completely disagree" and 5 "completely agree". You must label these values so you and others know what degree of dis/agreement the numbers represent.

Two different concepts of variable naming and labelling are used for these two modules.

Table: Excerpt from the variable list of the international dataset from ISSP 2009 on ‘Social Inequalities’ (ISSP Research Group, 2017).

In the table we see two approaches to variable labelling:

TIP! Mnemonic variable names may help to establish links between sets of variables within a data file. In addition, in repeated surveys, if the same naming convention of mnemonic names is used, it makes easier merging data over time.