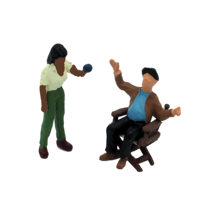 Coding is a way of indexing or categorizing the text in order to establish a framework of thematic ideas about it | Gibbs (2007).

In qualitative research, coding is “how you define what the data you are analysing are about” (Gibbs, 2007). Coding is a process of identifying a passage in the text or other data items (photograph, image), searching and identifying concepts and finding relations between them. Therefore, coding is not just labeling; it is linking of data to the research idea and back to other data...

The codes which are applied enable you to organise data so you can examine and analyse them in a structured way, e.g. by examining relationships between codes.

A basic division between coding approaches is concept-driven coding versus data-driven coding (or open coding). You may approach the data with a developed system of codes and look for concepts/ideas in the text (concept-driven approach) or you can look for ideas/concepts in the text without a preceding conceptualisation and let the text speak for itself (data-driven coding). Investigators can either use a predetermined coding scheme or review the initial responses or observations to construct a coding scheme based on major categories that emerge.

Both methods require initial and thorough readings of your data and writing down which patterns or themes you notice. A researcher usually identifies several passages of the text that share the same code, i.e. an expression for a shared concept.

A code in a qualitative inquiry is most often a word or short phrase. In the table below an example (Saldaña, 2013) is given. 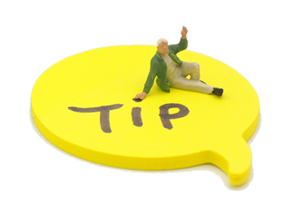 Tip 1: Document the meaning of codes

The meaning of codes must be documented in a separate file. Make short descriptions of the meaning of each code. It is helpful to you and also to other researchers who will have access to your data/analysis. What you need to know about your codes (Gibbs 2007):

Coding textual information is a complicated cognitive process and the coder is necessarily a significant influence on the coding process. For each study coding procedures must be carefully planned and a specific coding design and guidelines must be established. Coders must undertake a training, where they are instructed about the specific coding design and coding rules. A part of coding procedures is concerned with reviewing the quality of the coding process. According to Gibbs (2007) several techniques to control coder reliability exist: